Joe Hisaishi and the New Japan World Dream Orchestra,
2022 tour is coming!
“Porco Rosso” will be performed as a project
to make Hayao Miyazaki’s music into a symphonic suite! 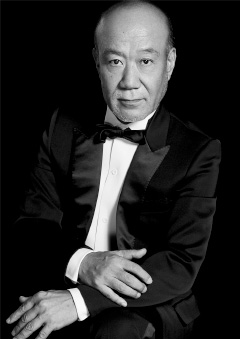